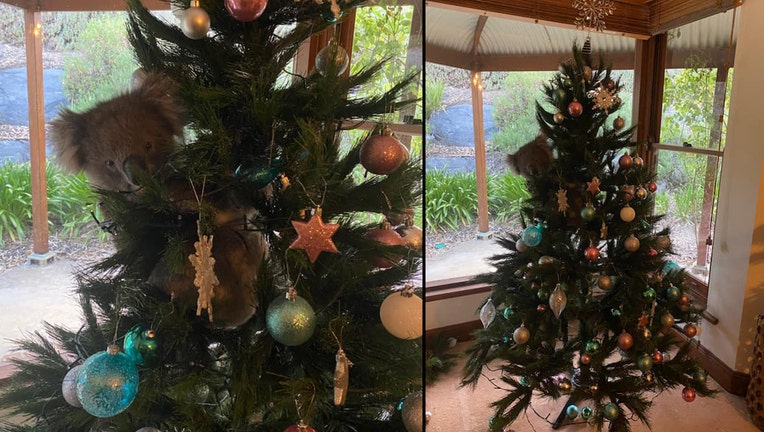 A family in Australia recently discovered an unusual ornament in their Christmas tree: an adorable koala bear!

Dispatch with 1300KOALAZ took a call that they originally thought was a prank.

“But no, a koala desperate to get in the Christmas spirit had wandered into Amanda McCormick’s house and decided it wanted to be the fairy on the Christmas tree,” the organization wrote on Facebook. 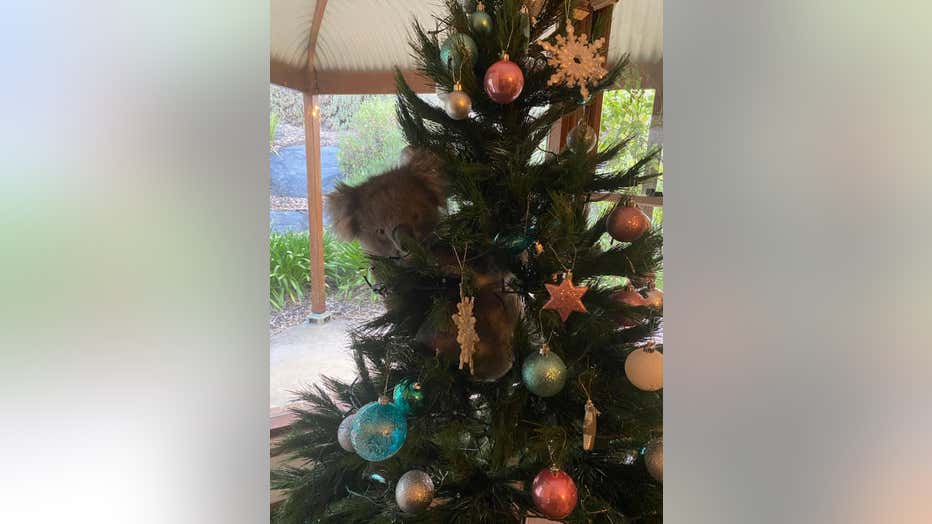 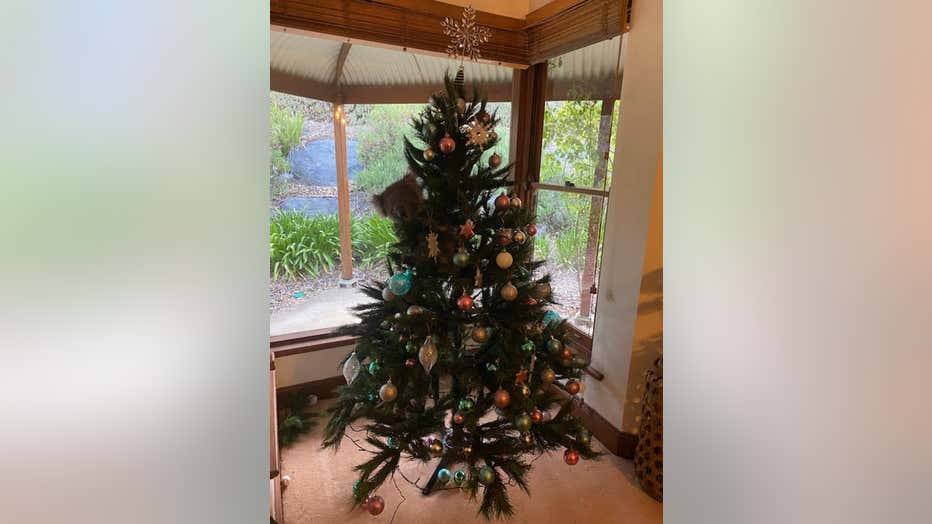 Photos show the koala hanging on almost near the top of the tree surrounded by stars and other ornaments. The woman told news outlets that she had just arrived home and her dog headed straight for the tree.

That’s when she saw the cuddly bear staring back at her.

"It was a fake tree and very old but she still tried eating the leaves off it. I saw her munch down on some but she stopped when she realized it was plastic," she told The Guardian.

The koala reportedly got in through a door the woman’s daughter had left open. It was relocated outside to a nearby tree.