A massive fire at a northeast Houston recycling plant has led to a shelter in place for the surrounding areas.

HOUSTON - A shelter-in-place order has been lifted after a large fire at a recycling plant in northeast Houston.

Authorities say the fire broke out at Independent Texas Recyclers shortly before 4 p.m. Wednesday at 6800 Irvington near Bennington.

After hours of battling the fire, firefighters contained it.

A precautionary shelter-in-place that was issued for a half-mile radius from the plant was lifted Thursday morning.

On Wednesday, SkyFOX had aerial coverage of the fire showing heavy smoke build-up throughout the area.

No word yet on what caused the fire. 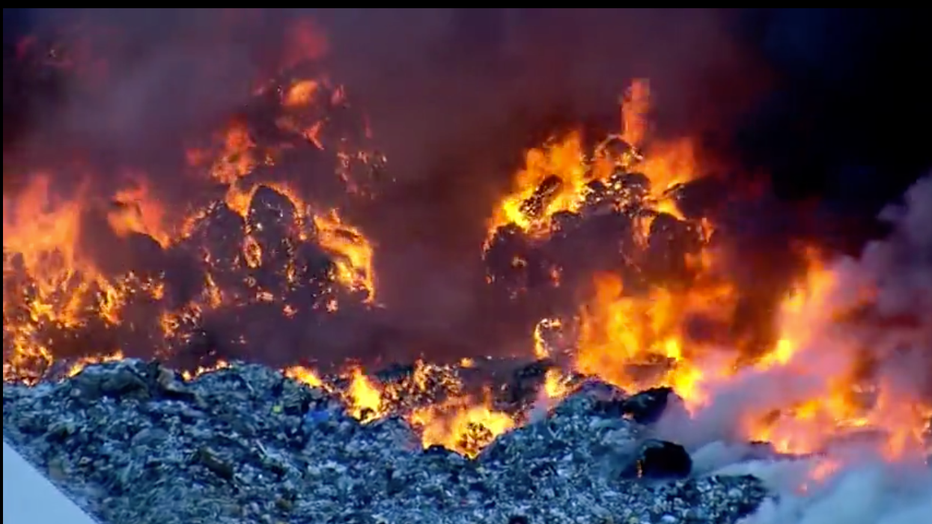 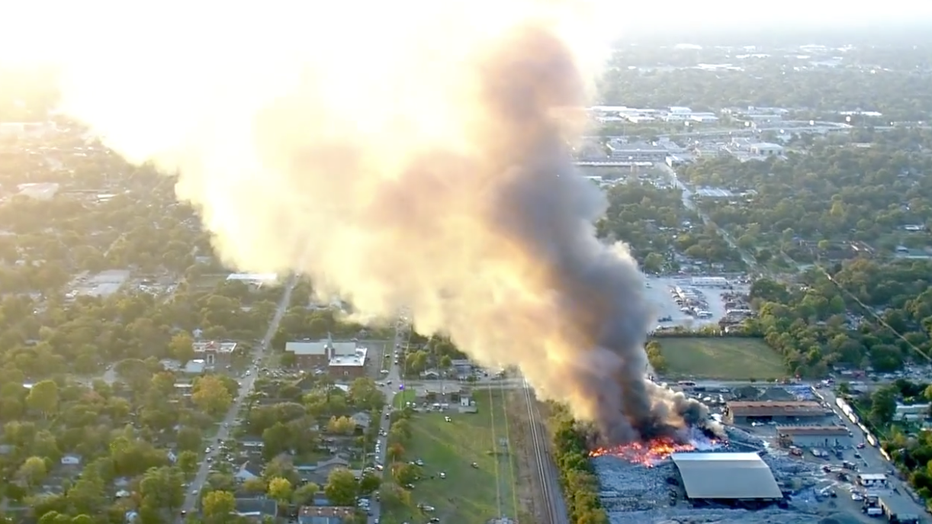